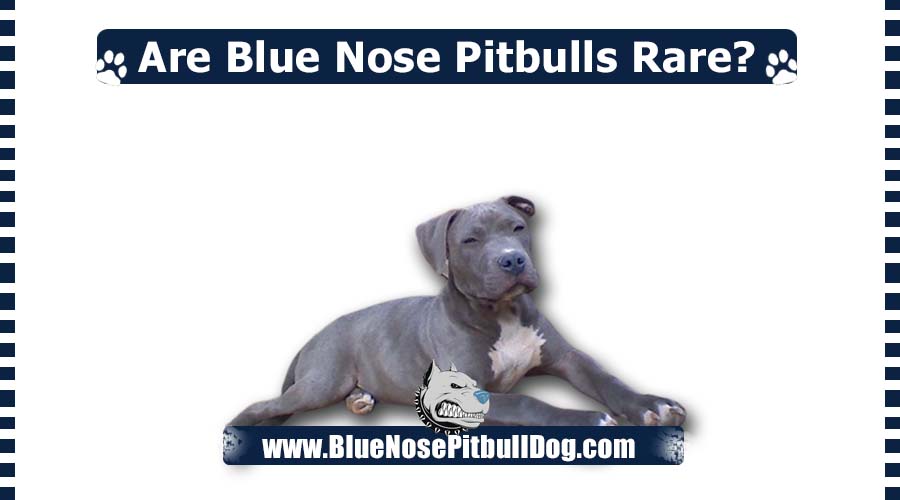 Why Are Blue Nose Pitbulls Rare? 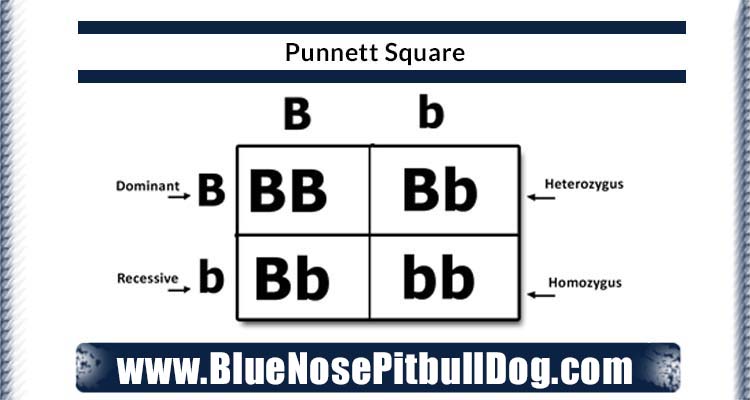 In the Punnett square diagram, the dominant genes are represented with the capital letters genes, and the recessive genes are represented with the lowercase letters. The common characteristics or features that are usually found in breeds are the dominant genes. For example, you will see the black nose color or the grey coat color of blue Pit. On the other hand, the unique features like the blue color of the nose are recessive genes.

Just look at this Punnet square diagram. The capital letters like A and B in this diagram represent the dominant genes. The lowercase letters like a and b are representing the recessive genes. From the diagram mentioned above, you can conclude that, after breeding, the puppy that will be born will have a nose color like this:

Keep in mind that the percentage means every puppy’s chances; it doesn’t mean out of sixteen puppies, four must have a blue nose. We hope your mind is clear now that why blue nose Pitbulls are rare.