Are there Any Blue Nose Pitbull Breeds? 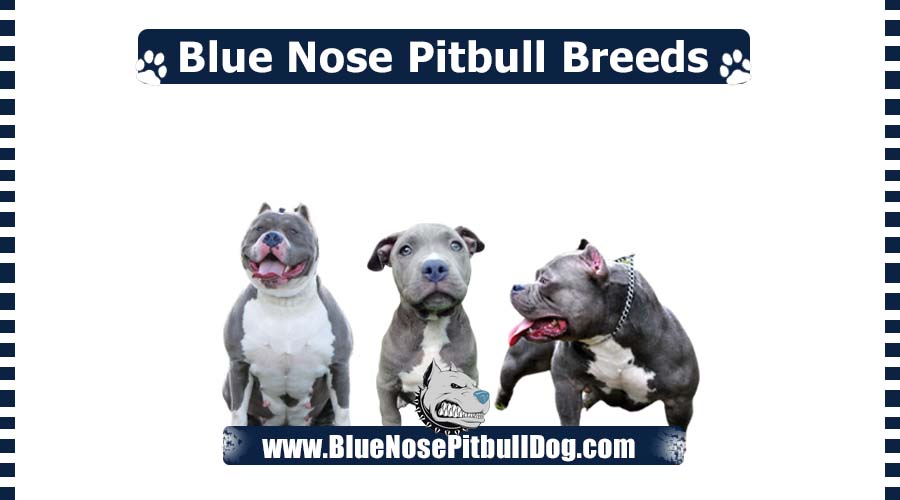 However, a blue nose Pitbull puppy can be born from any of the American Staffordshire Terrier, American Pitbull Terrier, American Bully, or Staffordshire Bull Terrier. These are the official four breeds. The Pitbull is an Umbrella term, which means those dogs produced with bulldogs and terriers. This term is given to the dogs with some common physical traits. These physical traits include a broad head and muscular body, etc.

It is a medium-sized dog but the tallest one as compared to the other three breeds. That’s why this dog has a lot of energy, and its appearance is athletic. Most commonly, blue nose Pitbulls are American Pitbull Terriers. The American Kennel Club (AKC) doesn’t recognize this breed. However, the American dog breeders association and United Kennel Club recognizes this breed.

It is also a medium-sized dog, which can grow 17-19 inches tall. They weigh approx. 28-40 kgs. It is a muscular and strong dog breed. The American Kennel Club officially recognizes this breed. This breed is also famous as AmStaff or American Staffy.