You may have seen or heard about pocket blue nose pitbull. The name is given to them due to their size. But please don’t think that they can actually fit into your pocket. However, they are smaller than the standard Pitbulls. That’s why the name is given to them. They also have a lot of other names like mini, miniature, micro, or teacup blue nose Pitbulls. Well, this article is going to be very interesting because we will discuss their size, the reason for being a miniature size, lifespan, and a lot more. Please read the complete article if you want to know every single important detail about this small blue nose pitbull. 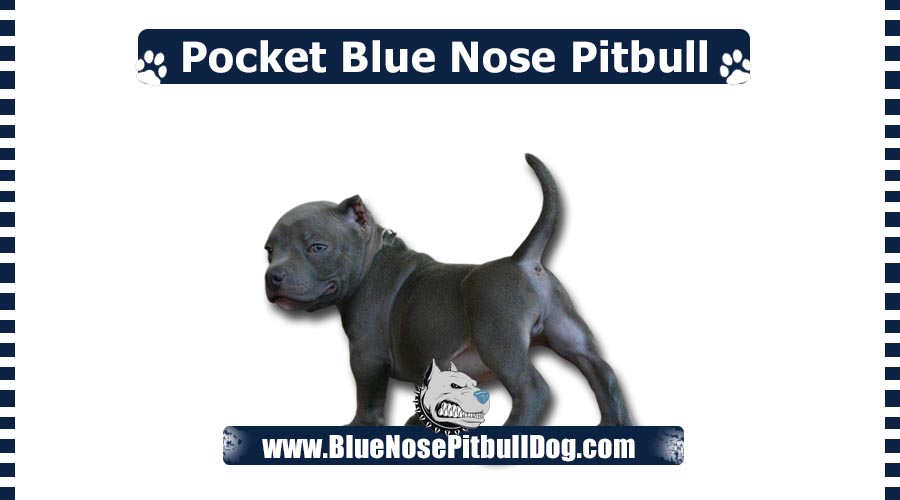 How Are They Born?

They are smaller in size. They grow around 12-16 inches tall and weigh only 13-24 pounds. If they exceed this limit, they probably won’t be counted in the teacup category; they will be considered normal Pitbulls. 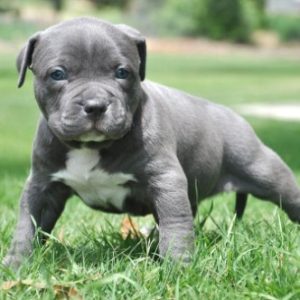 They appear the same as standard-sized pitbulls but with a smaller look. They also have a strong, muscular body, wedge-like head, and broad chest. However, their height is short, and they weigh less.

How Long Can They Live?

Their lifespan is fair enough. They can live for 11-13 years. However, these numbers can vary a bit depending upon various health conditions, living environment, and the diet being fed to them.

What’s so Special in this Pocket Size Dog Compared to A Standard Blue Nose Pitbull?

It is the smaller version of the blue nose pitbull. It maintains all the characteristics of the bigger version. However, you can consider it a good lap dog due to its small size. The small size also takes its cuteness to the next level. It is also easy to take care of them because you have to feed them less and require less grooming effort compared to the bigger version. 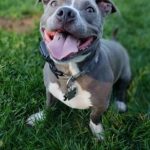 Due to their small size, you don’t have to feed them equavlent to bigger pitbull. Their stomach is small, that’s why they require less food. You should feed them 400 calories/daily approx. Feed them a complete balance of carbs, nutrients, vitamins, and proteins. A well-balanced diet can help them live a healthy and longer life. You can follow this diet plan, keeping in mind the daily 400 calories limit.

A pocket blue nose pitbull is a smaller version of a standard pitbull. However, they achieve a smaller size with a cross-breeding process. If you are looking to buy them, make sure to get them from a reputable breeder because there are a lot of pocket blue nose Pitbulls for sale, but not all of them are healthy. Buying from a reputable breeder decrease the chances of getting an unhealthy puppy because they take more safety measures than normal breeders.